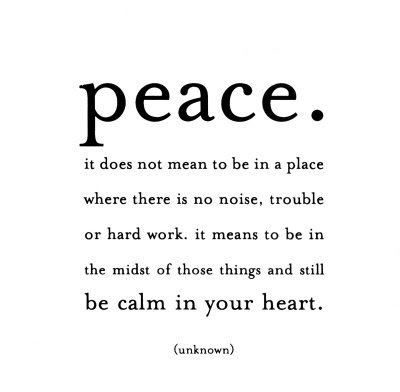 Dear Ones:
Yesterday was a hard day. Big Brother went to his new family. He was apprehensive at first but the new parents didn't push him and by the time they left, he went without a fuss. I was really impressed with how they interacted with him.
I cried off and on the whole day. Mostly grieving what I had hoped would have been when we brought him into our home in the first place. Attachment disorder is one of the most difficult situations I have ever had to deal with. It affected every area of our lives. The marriage suffered, my other 6 children suffered. I spent countless sleepless nights in prayer and read many books, watched dvds, talked to others, scanned the internet, all I could think of to make this work.
The decision was agonizing. I have to say though, that I know, that I know, we made the right one. I am just literally overwhelmed with the Lords peace. I woke up this morning for the first time in a long time ready to face my day. I had no idea how heavy the weight was until it was lifted. Part of what made it so heavy was concern for his future, the thought of letting him go at times was almost unbearable.
I really believe God has been in this whole thing though. His last placement was not good and I feel grateful that we could be used to get him to where he went. I pray it is his last placement. I hope he has found his forever family.
On another note, if there is no appeal for baby girl by February 4th then we can FINALLY move to the adoption waiting list. I can almost taste it!!!! February 15th we go for the termination hearing for Big Sister. I am excited because what we have longed for for so long is getting closer. Please hang in there with us.
Living Loved!!!!

Email ThisBlogThis!Share to TwitterShare to FacebookShare to Pinterest
Posted by Michelle at 9:42 AM 4 words of encouragement

Dear Ones:
I am grieving today. Grieving a dream. Big Brother will be leaving our home on Thursday afternoon. He needs to be somewhere that his family will have more time to address his needs. His attachment issues have just been draining the life out of our family. This is not the end we were hoping for. It hurts to think you have failed someone. We will always love and pray for this little boy. ALWAYS! We will do what we can to keep a connection with he and his sisters. I just have to tell you how great our God is through all of this. The new family he is going to the Dad is a counselor and the Mom is a special education teacher. I just wept when I heard that. How perfect for his needs. God has been in this and He IS in control. Please pray for the loss in our hearts but more importantly please pray for him. For redemption and healing in his life.
Living Loved,

Email ThisBlogThis!Share to TwitterShare to FacebookShare to Pinterest
Posted by Michelle at 11:40 AM 6 words of encouragement